“Dreams Have No Titles”

The French Pavilion presents Zineb Sedira’s multidisciplinary exhibition, an immersive installation consisting of film, sculpture, photography, sound and collage. In line with her practice to date, Sedira uses autobiographical narrative, fiction and documentary to shed light on past and present international solidarities related to historical liberation struggles. Her contribution serves as a cautionary tale about the failure of an emancipatory promise which, for many people, remains an unfulfilled, not to say an impossible dream.

In “Dreams Have No Titles”, the artist addresses a major turning point in the history of cultural, intellectual and avant-garde production of the 1960s, 1970s and beyond, in France, Italy and Algeria especially. She focuses on a repertoire of remarkable cinematographic co- productions and filmmaking, in particular activist ones, which had an impact on postcolonial movements.

During several visits to the archives of the Algerian Cinémathèque, she continued to mine the country’s incredible film heritage, which hardly ever gets a mention in the history of the cinematographic avant-gardes. Post- independence cinema in France, Italy and Algeria adhered to the so-called “Third-World” values and aesthetics, which amounted to a true revolution on the big screen. Throughout her life, Zineb Sedira felt close to this militant and anti-colonial movement inspired by the Cuban model, showing a political courage that she considers to be an important manifestation of solidarity at that time, and which she hopes to reactivate today. 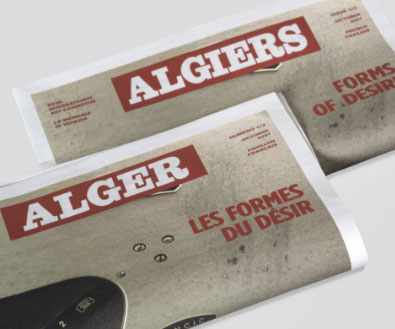 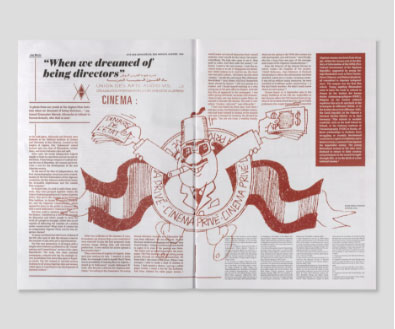 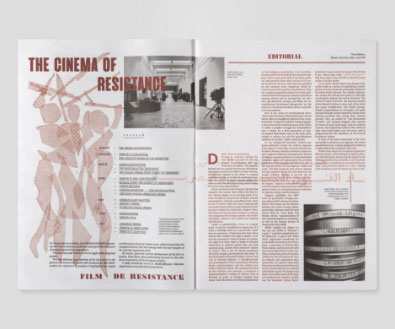 Red, green, and blue, these three color-coded issues chart the artistic journey of Zineb Sedira, culminating in her presentation for the French Pavilion at the 59th International Art Exhibition, La Biennale di Venezia 2022. A cross between a newspaper and a magazine paying tribute to such innovative Maghrebi publications of the 1970s as Les 2 écrans or Souffles, this generically hybrid publication is conceived as an alternative to the catalogue in the traditional sense.

Three countries have influenced the career of Zineb Sedira: France, where she was born and grew up; Algeria, where her parents came from; and England, where she lives. Like her emblematic cinematic installation Mother Tongue, created in 2002, her personal and artistic journey embodies a complex mapping of Europe and Africa. 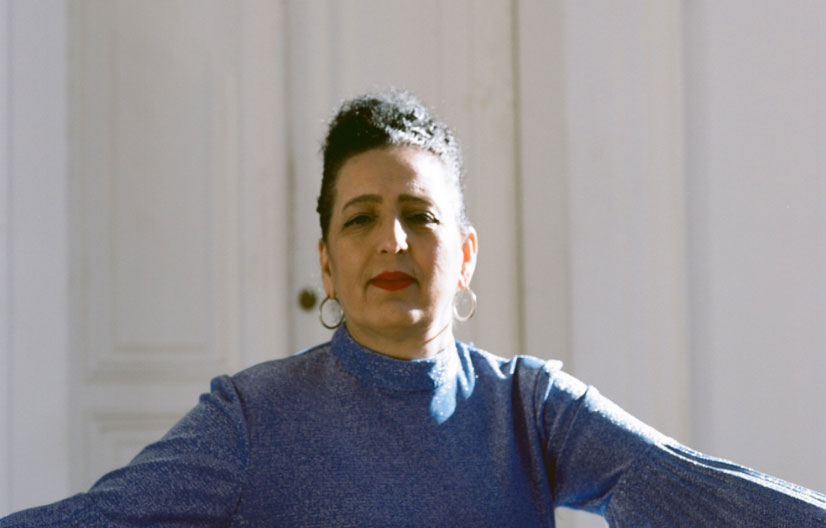 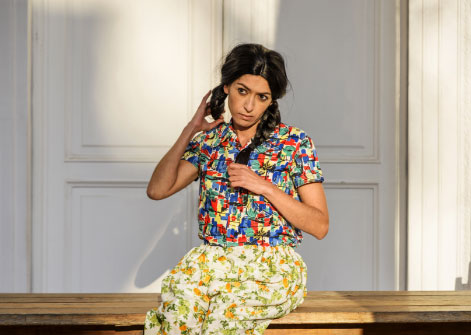 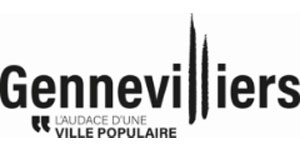 —
Zineb Sedira is represented by kamel mennour, Paris and The Third Line, Dubaï 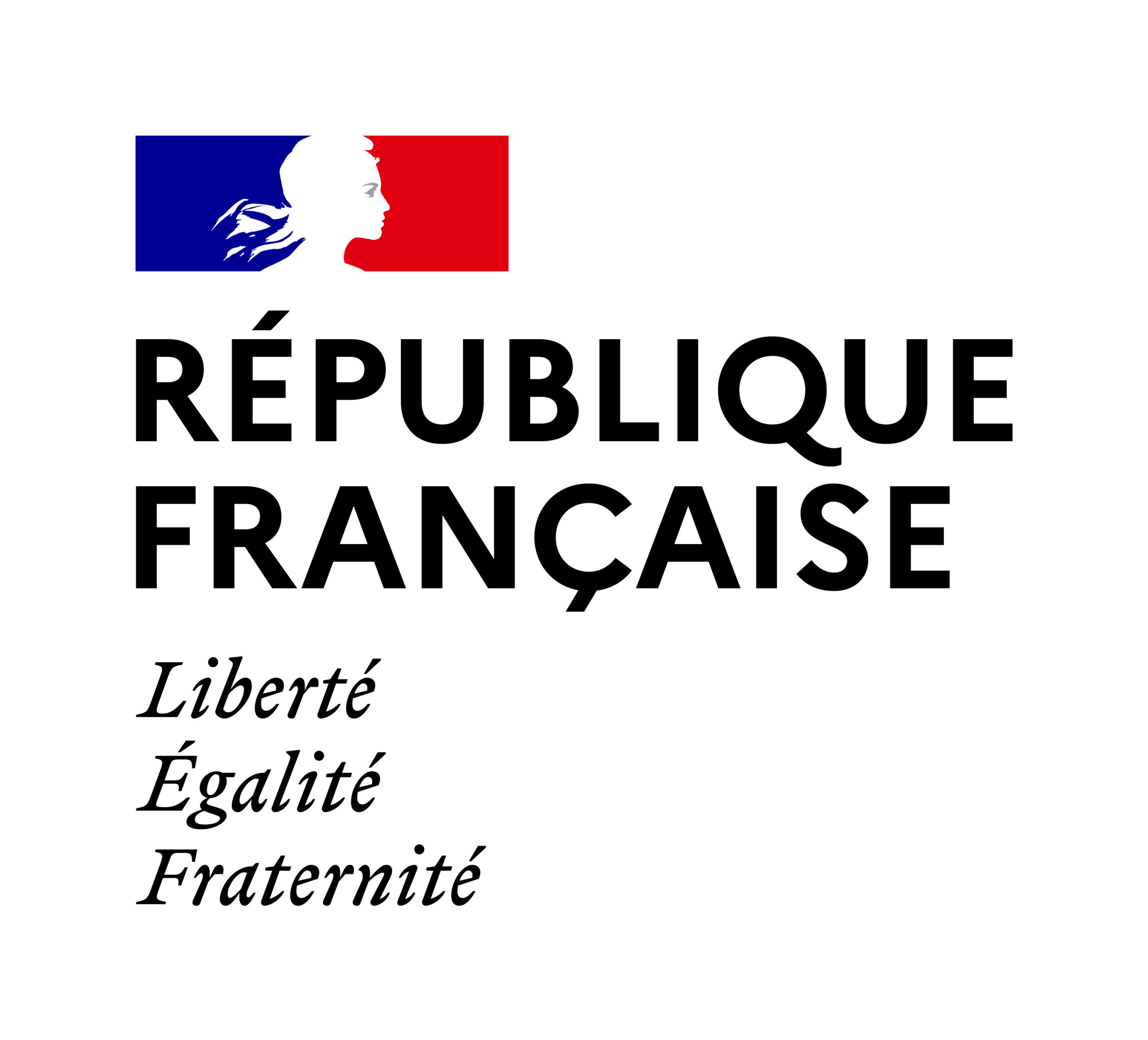 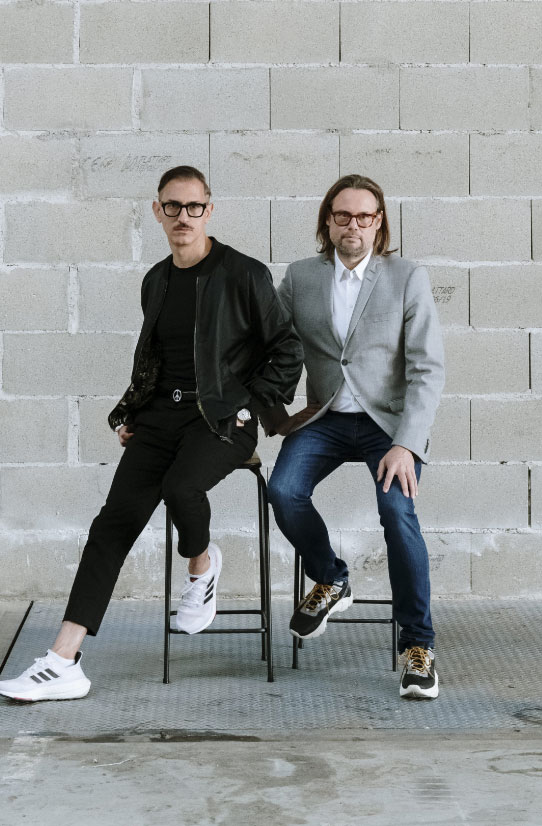 Sam Bardaouil and Till Fellrath are Directors of Hamburger Bahnhof: Museum for Contemporary Art in Berlin, and Founders of the multidisciplinary, curatorial platform artReoriented, which they launched in New York and Munich in 2009. They are curators of the Lyon Biennale 2022, the French pavilion at the 59th International Art Exhibition – La Biennale di Venezia, and were affiliate curators at Gropius Bau in Berlin from 2017 until 2021.

As an independent voice, Bardaouil and Fellrath have collaborated with more than 70 institutions worldwide and curated exhibitions in leading international museums, including Center Pompidou in Paris, Villa Empain in Brussels, Kunstsammlung NRW in Dusseldorf, Tate Liverpool, ARTER in Istanbul, Gwangju and Busan Museum of Art in South Korea, Saradar Collection in Beirut, Mathaf: Arab Museum of Modern Art in Doha, SCAD Art Museum in Savannah, Moderna Museet in Stockholm and Reina Sofia in Madrid. In 2016 they were curatorial attach s for the Sydney Biennale. At the Venice Biennale they were curators of the National Pavilions of Lebanon in 2013 and of the United Arab Emirates in 2019. From 2016 to 2020 they led the Montblanc Cultural Foundation in Hamburg as chairmen.

Bardaouil and Fellrath founded artReoriented to rethink traditional models of cultural engagement. Their work focuses on inclusivity of artistic and institutional practices as well as a revisionist approach to art history. They are internationally recognized curators and award-winning authors whose practice is rooted both in contemporary global art and in the field of classical modernism. They have held teaching positions at various universities, including the Tisch School of the Arts
at New York University, the Shanghai Academy of Fine Arts and the Academy of Fine Arts in Nuremberg. Their diverse cultural and academic backgrounds enrich their inherently collaborative model. Bardaouil, born in Lebanon, holds a Ph.D. in art history and a Master’s degree in advanced theatre practice. Fellrath, born in Germany, holds two Master’s degrees in economics and political science, and is currently professor for design-related sciences at the Academy of Fine Arts in Nuremberg. 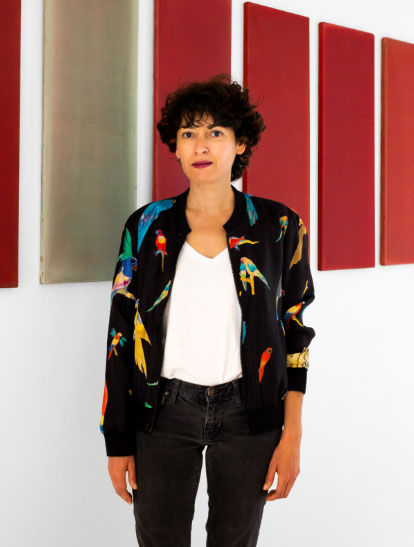 Yasmina Reggad is Curator of the French Pavilion at the 59th Venice Biennale, Artistic director of the Bienal das Amazônias (Brazil) and curator at aria (artist residency in algiers). She is a performance artist, writer and dramaturge based in Brussels, Belgium. She holds an MA in Medieval History from the Sorbonne University.